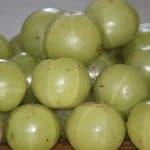 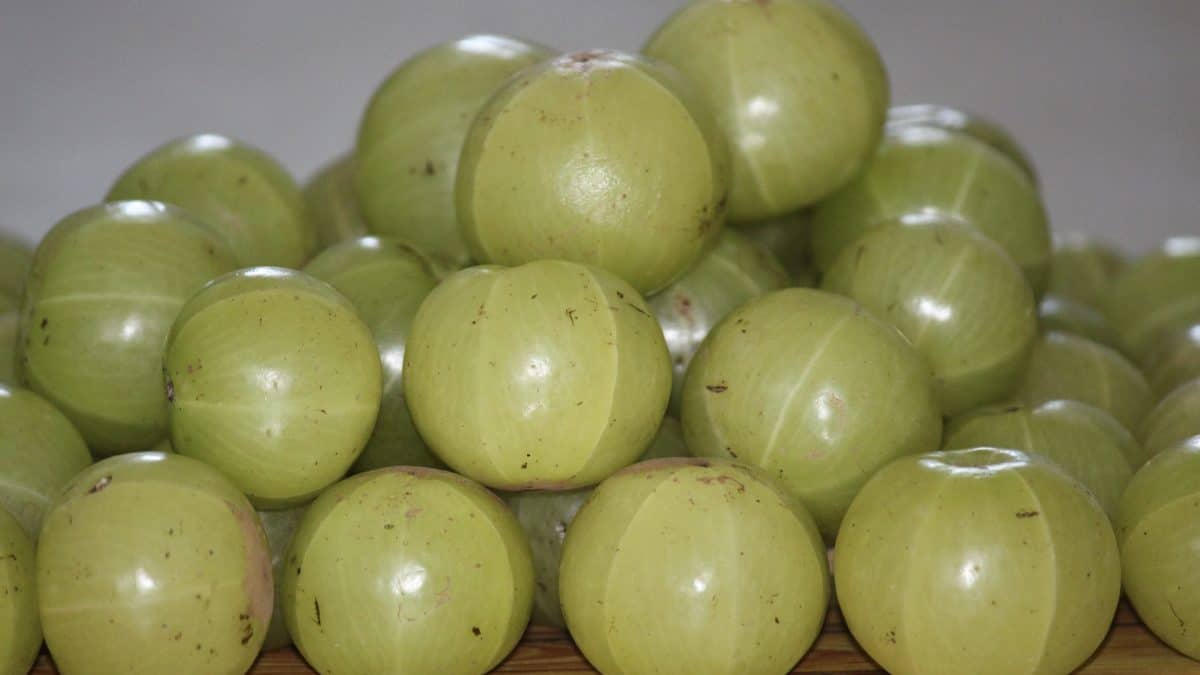 Are the apparently amazing benefits of amla—dried Indian gooseberries—too good to be true?

In reference to amla, also known as the Indian gooseberry, it’s been said that “medicinal plants are nature’s gift to human beings to promote a disease free healthy life.” The fruit has also been described as “the Ayurvedic wonder.” You hear a lot of that larger-than-life talk about amla coming out of Indian medical journals. Who can forget the review article titled, “Amla…a wonder berry in the treatment and prevention of cancer”? Amla is so revered that you can find serious scientists at serious academic institutions making statements like this in serious peer-reviewed medical journals: “Every part of the [Indian gooseberry] plant has its unique therapeutic characteristic for the remedy of almost all the ailments. For the mankind, it can be adopted as a single bullet”—emphasis not added—against disease. Okay, then.

I first ran across amla in a famous article that looked at the total antioxidant content of thousands of different foods. I produced a series of videos about it ages ago. To my surprise, the number-one, most antioxidant-packed single whole food on the planet, was, on average, amla. Dried powdered Indian gooseberries beat out cloves, the prior heavyweight champion, with up to a hundred times or more antioxidants by weight than blueberries, for comparison.

So, here’s this fruit that “enjoys a hallowed position in Ayurveda,” the ancient system of medicine in India—in fact so hallowed that it was mythologically pegged as “the first tree to be created in the universe.” So, for thousands of years—before we even knew what an antioxidant was—people were revering this plant that just so happens to turn out to be the most antioxidant-packed fruit on Earth. You’ve got my attention, but I still needed to see it put to the test.

Indigenous tribal healers used amla to treat diabetes, so researchers decided to give it a try, too. “Effect of Amla fruit (Emblica officinalis Gaertn.) on blood glucose and lipid profile [cholesterol levels] of normal subjects and type 2 diabetic patients” was the study that originally bowled me over. In fact, it was the subject of one of my very first NutritionFacts videos more than five years ago where I talked about the jaw-dropping effects of five cents’ worth of this powdered fruit—just five pennies’ worth—compared to a diabetes drug. But, what about the cholesterol effects?

As I discuss in my video The Best Food for High Cholesterol, if you take healthy individuals and give them a placebo sugar pill, nothing much happens to their cholesterol. Ideally, we want our total cholesterol to be under 150, which is where the normal control group came in, a pretty healthy group. The average cholesterol in the United States is over 200, which is where the diabetics started out in this study. And, when you give the diabetic subjects placebo pills, nothing much happens to them either. But what happens when you give people about a half teaspoon of amla powder a day? Not some extract or something, but simply dried Indian gooseberries—just a powdered fruit. As you can see at 3:05 in my video, there is about a 35 to 40 percent drop in cholesterol values in three weeks. Absolutely astounding! That’s the kind of result we may see about six months after putting patients on statin drugs.

What we care most about is LDL, though, the so-called bad cholesterol, ideally shooting for under at least 70. As you can see at 3:36 in my video, the placebo had no impact on LDL, but once again, just about a half teaspoon of amla, which would cost you about 5 cents a day, achieved significant results. Boom!

These results knocked my socks off. They’re just unbelievable! That’s why I was so excited to dig back into the amla literature after all these years to see if these findings had been confirmed—that is, replicated elsewhere. So, I typed “amla” into PubMed and waded through all the papers on using amla to decrease methane in cow farts and speed the growth of chickens. And, hey! What about amla ice cream? After all, amla is packed with fiber and phytonutrients, but ice cream, in contrast, is not. Indeed, amla incorporated into ice cream increases antioxidant activity, though I would not recommend it for lowering cholesterol.

Coming up next? A comparative clinical study of amla head to head against the cholesterol-lowering statin drug simvastatin, sold as Zocor.

I’m so excited to get back to this after all these years. You may be interested in my original series, which also gives tips on how to find amla:

What else is super antioxidant-packed? See Antioxidant Power of Plant Foods vs. Animal Foods and Antioxidant Content of 3,139 Foods.

Stay tuned for the thrilling conclusion in my next video Amla vs. Drugs for Cholesterol, Inflammation, and Blood-Thinning.

No matter how well it works, though, one can essentially eliminate risk of heart disease with a healthy-enough diet. See my overview video How Not to Die from Heart Disease. But, if your cholesterol is still too high even after doing everything right, amla may help.