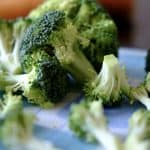 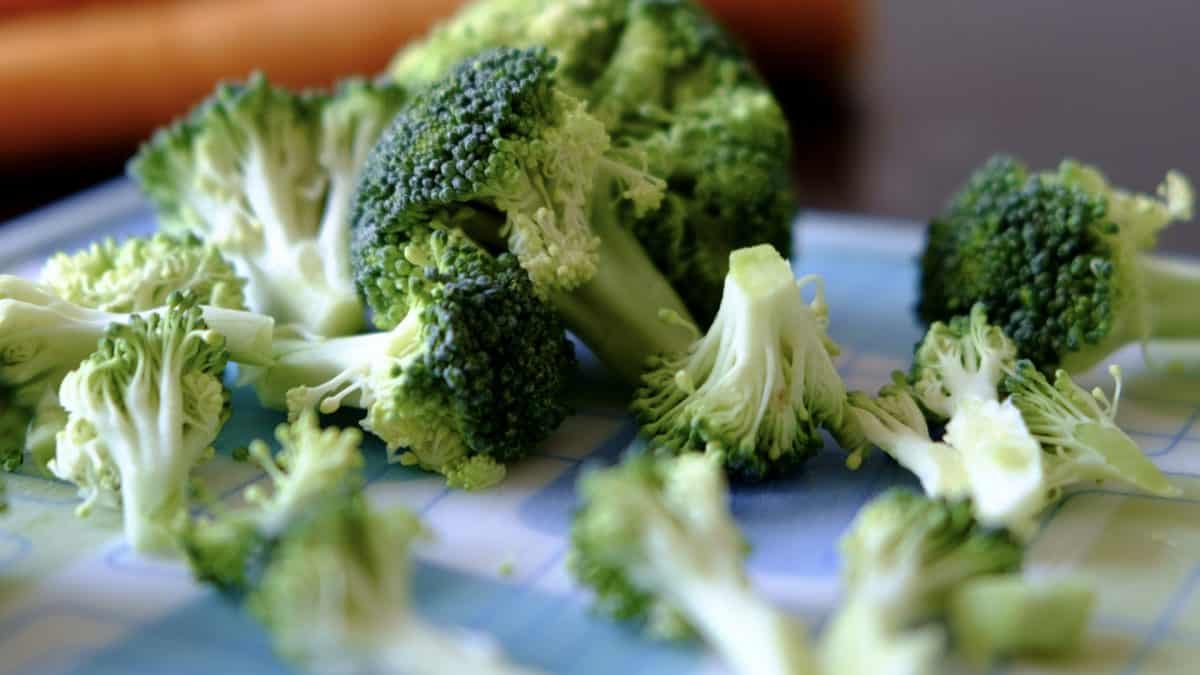 One food may be able to combat all four purported causal factors of autism: synaptic dysfunction, oxidative stress, mitochondrial dysfunction, and neuroinflammation.

In a keynote address at an autism conference, Harvard neurologist Martha Herbert said, “I think we need to conduct research as if we know this is an emergency.” Already, up to 1.5 percent of American children have autism, and it appears to be on the rise. What about fever’s dramatic effect? “Dramatic relief of autistic behavior by infectious fever continues to tantalize parents and practitioners” and, indeed, from a research standpoint, “what could be more revealing than a common event that virtually ‘normalizes’ autistic behavior for a time?” But, “[t]here’s so much going on during fever.…Where to begin?”

Once it became understood that one cause of autism may reside in the synapses—the “soul of the brain,” the nerve-to-nerve junctions where information is transmitted—attention turned to heat shock proteins, which are released by the brain when you have a fever. They can improve synaptic transmission and, thus, may be capable of improving long-range brain connectivity, which is depressed in autism. A compound, sulforaphane, upregulates those heat shock proteins, so you could potentially get the benefits without the fever. Which drug company makes it? What do I ask for at the pharmacy? You don’t. As I discuss in my video Fighting Autism Brain Inflammation with Food, you just need to check out the produce section at your local market.

Sulforaphane is not made in a chemical plant—it’s made by a plant. Sulforaphane is made by broccoli, kale, cabbage, collards, and cauliflower—in other words, cruciferous vegetables. Perhaps if we give broccoli to those with autism, it will make things better by boosting the heat shock proteins.

But, as you can see at 1:57 in my video, synaptic dysfunction is not the only contributing cause of autism. There’s also oxidative stress. “The brain is particularly vulnerable to oxidative stress” because lots of free radicals are forged in the brain, which has few “antioxidant defense capacities.” And indeed, there is “a long history of studies showing that ASD [autism] is associated with oxidative stress and diminished antioxidant capacity.” Nrf2 levels are cut nearly in half, which is what triggers our body’s antioxidant response. Nrf2? What is that? It’s “considered to be a master regulator” of our body’s response to environmental stressors. If only there were a way to boost Nrf2 with foods. Well, there is.

Sulforaphane just so happens to be perhaps “the most potent naturally occurring inducer” of Nrf2 on the planet. Under any kind of stress—oxidative stress, inflammatory stress—Nrf2 triggers our antioxidant response elements, activating all sorts of cell-protective genes that balance out and detoxify the free radicals and facilitate protein and DNA repair. So, maybe if we give some broccoli to those with autism, it will also make things better by triggering Nrf2, which activates those antioxidant response elements.

There’s also the mitochondrial dysfunction. Children with autism are more likely to suffer from dysfunctional mitochondria, the little powerplants within our cells where metabolism takes place. If only there were some food that could improve mitochondrial function. And, there is: “A diet rich in cruciferous vegetables effectively retunes our metabolism by…restoring metabolic homeostasis,” or metabolic balance. Power plants for our cellular powerplants.

As you can see at 3:58 in my video, not only can sulforaphane boost the gene expression of heat shock proteins as much as sixfold within six hours, but it can also double the mass of mitochondria in human cells growing in a petri dish. So, maybe if we give some broccoli to those with autism, it will also make things better by relieving some of that mitochondrial dysfunction that is creating even more free radicals.

Can we just try giving these kids some broccoli already?

Before we do, there’s one final factor. Neuroinflammation—brain inflammation—is another causal factor in autism. If, at autopsy, you look at brain tissue of those with autism, you can see inflammation throughout the white matter, and if you do a spinal tap, you’ll find up to 200 times the levels of inflammatory mediators, such as interferon, bathing their brains. What’s causing all that inflammation?

Really? Broccoli does that, too? Yes! In fact, the major anti-inflammatory mechanism for sulforaphane is inhibiting NF-kappa-beta.

That completes the picture. Give broccoli to someone with autism, and heat shock proteins are released to boost synaptic transmission, Nrf2 is activated to wipe out the free radicals, mitochondrial function is restored, and we suppress the inflammation triggered by NF-kappa-beta. One food counters all four purported causal factors of autism. That’s one of the differences between foods and drugs. Drugs tend to have single effects. But, autism spectrum disorder is multifactorial, so it’s no wonder there are no drugs that work. But “strategies using multi-functional phytochemicals” such as sulforaphane, or even better, the whole plants themselves “are highly attractive”…in theory. But you don’t know until you put it to the test, which I cover in my video Best Foods for Autism. You can also check: Flashback Friday: The Best Foods for Fighting Autism and Brain Inflammation.

Dramatic relief of autistic behavior during a fever? If you missed it, check out my last video, Fever Benefits for Autism in a Food.

For more on autism, see:

What else can broccoli’s magic do?