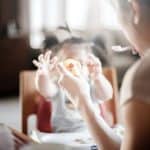 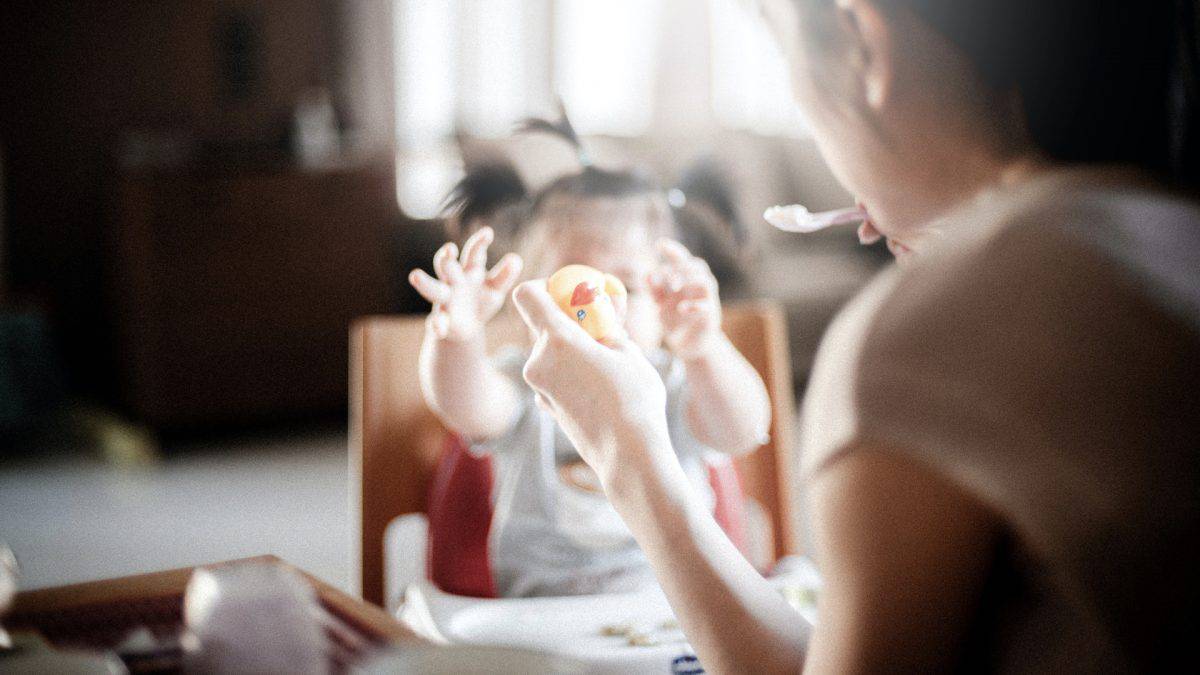 When it comes to rice and rice-based products, pediatric nutrition authorities have recommended that arsenic intake should be as low as possible.

“The US Food and Drug Administration (FDA) has been monitoring the arsenic content in foods” for decades, yet despite the “well-established science describing the health risks associated with arsenic exposure, no standards have been set limiting the amount of arsenic allowable in foods” in the United States. In 2001, the EPA “adopted a new stricter standard for arsenic in drinking water,” and in 2013, the FDA proposed a legal limit for apple juice. “There are still no standards for arsenic in food products despite the fact that food sources are our main source of exposure.”

Unlike the United States, China has standards. As of 2014, China set a maximum threshold of inorganic arsenic at 150 parts per billion, stricter than the World Health Organization’s limit of 200 ppb. In the United States, a 200 ppb limit wouldn’t change the cancer risk much. If we had China’s safety limits of 150 ppb, though, cancer risk would be reduced up to 23 percent and a maximum threshold of 100 ppb would lower cancer risk up to 47 percent—but that could seriously affect the rice industry. In other words, U.S. rice is so contaminated with arsenic that if a safety standard that really cut down on cancer risk were set, it “would wipe out the U.S. rice market.” However, with no limits, what’s the incentive for the rice industry to change its practices? Setting arsenic limits would not only directly protect consumers but also encourage the industry to stop planting rice paddies on arsenic-contaminated land.

Those cancer estimates are based on arsenic-contaminated water studies. Might the arsenic in rice somehow have a different effect? You don’t know…until you put it to the test. We know rice has a lot of toxic arsenic that urine studies have shown we absorb into our body, but there hadn’t been any studies demonstrating “deleterious health impacts” specific to rice arsenic—until now. Since arsenic causes bladder cancer, the researchers figured they would see what kind of DNA mutations the urine of rice eaters can have on human bladder cells growing in a petri dish. And, indeed, they clearly demonstrated that eating a lot of arsenic-contaminated rice every day can “give rise to significant amounts of genetic damage,” the kind that‘s associated with cancer. Yes, but the study used pretty contaminated rice. However, only about 10 percent of the rice in certain parts of Asia might ever reach those levels of contamination, though a quarter of rice in parts of Europe might and more half in the United States, making for considerable public health implications.

So, “there remains little mystery surrounding the health risks associated with arsenic levels in rice. The remaining mystery is why long-overdue standards for arsenic levels in rice have not been set by the FDA” in the United States, but that may be changing. In 2016, the FDA proposed setting a limit on toxic arsenic—at least in infant rice cereal, which I discuss in my video Arsenic in Infant Rice Cereal.

As you can see at 3:24 in my video, infants and children under four years of age average the highest rice intake, in part because they eat about three times the amount of food in relation to their body size, so there’s an especially “urgent need for regulatory limits” on toxic arsenic in baby food.

Pediatric nutrition authorities have recommended that when it comes to rice and rice-based products, “arsenic intake should be as low as possible,” but how about as early as possible? Approximately 90 percent of pregnant women eat rice, which may end up having “adverse health effects” on the baby.

You can estimate how much rice the mother ate while pregnant by analyzing arsenic levels in the infant’s toenail clippings. “Specifically, an increase of 1/4 cup of rice per day was associated with a 16.9% increase in infants toenail [arsenic] concentration,” which indicates that arsenic in rice can be passed along to the fetus. What might that arsenic do? A quarter cup of rice worth of arsenic has been associated with low birth weight, increased respiratory infections, and, above that, a 5- to 6-point reduction in IQ, among other issues. So, “based on the FDA’s findings, it would be prudent for pregnant women to consume a variety of foods, including varied grains (such as wheat, oats, and barley),” which is code for cut down on rice. Saying eat less of anything, after all, is bad for business.

Once the baby is weaning, “what’s a parent to do?” Asks Consumer Reports, “To reduce arsenic risks, we recommend that babies eat no more than 1 serving of infant rice cereal per day on average. And their diets should include cereals made of wheat, oatmeal, or corn grits, which contain significantly lower levels of arsenic”—that is, rely on other grains, which are much less contaminated than rice. As the American Academy of Pediatrics has emphasized, “there is no demonstrated benefit of rice cereal over those made with other grains such as oat, barley, and multigrain cereals, all of which have lower arsenic levels than rice cereal.” As you can see at 5:28 in my video, reducing consumption of infant rice cereal to just two servings per week could have an even more dramatic effect on reducing risk.

The proposed limit on toxic arsenic in infant rice cereals would end up removing about half of the products off the shelves. The FDA analyzed more than 500 infant and toddler foods, and the highest levels of toxic arsenic were found in organic brown rice cereals and “Toddler Puffs.” Based on the wording in the report, these puffs appear to be from the Happy Baby brand. Not-so-happy baby if they suffer brain damage or grow up to get cancer. A single serving could expose infants to twice the tolerable arsenic intake set by the EPA for water. I contacted the Happy Baby company and was told they “are not able to provide any comments” on the FDA’s results.

“Eliminating all rice and rice products from the diets of infants and small children up to 6 years old could reduce the lifetime cancer risk from inorganic arsenic in rice and rice products by 6% and 23% respectively.” That is, there would be a 6 percent lower chance of developing lung or bladder cancer later in life if infants stopped, and a 23 percent lower chance if young kids stopped. However, switching to other grains is a move described as “drastic and dramatic,” creating “a huge crisis”—for the rice industry, presumably—and therefore “not feasible at all.”

I was hoping Happy Baby, upon learning of the concerning FDA arsenic toddler puffs data (regardless of whether the data were about its brand or not) would have kicked its own testing and potential remediation into high gear like Lundberg did (see Which Brands and Sources of Rice Have the Least Arsenic?). But, unfortunately, in my email correspondence with the company, I got no sense that it did.

For more videos on this topic, see:

And here are five more: