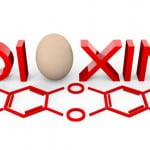 Dioxins are mainly byproducts of industrial practices. Dioxins may affect the Environment and your health. Dioxins were manufactured as insulator fluids in heat-exchangers and transformers, as hydraulic fluids, and as additives to paints, oils, and caulks. They are produced through a variety of incineration processes, including improper municipal waste incineration and burning of household trash, and can be released into the air during natural processes, such as forest fires and volcanoes. These chemicals may also be released during chlorine bleaching of pulp and paper, or manufacturing or processing of certain types of chemicals, such as pesticides. Almost every living creature has been exposed to dioxins or dioxin-like compounds (DLCs).

Strict regulatory controls on major industrial sources of dioxin have reduced emissions into the air by 90 percent, compared to levels in 1987.

Today people are exposed to dioxins primarily by eating food, in particular animal products, contaminated by these chemicals. Dioxins are absorbed and stored in fat tissue and, therefore, accumulate in the food chain. More than 90 percent of human exposure is through food.

Before safeguards and regulations were introduced, dioxin releases were a major problem in the United States. In 1979, the EPA banned the manufacture of products containing Polychlorinated Biphenyls (PCBs) some of which are included under the term dioxin.

Dioxins break down very slowly and emissions released long ago remain in the environment. Some dioxins endure a long time, are extremely resistant to environmental degradation, and therefore are classified as persistent organic pollutants (POPs). Dioxin contamination is an increasing problem in some developing countries, particularly with uncontrolled burning, and dismantling and recycling of electronic products, such as computers.

The dioxin TCDD, or Mutagen: (https://www.genome.gov/genetics-glossary/Mutagen), is a known cancer-causing agent, and other DLCs are known to cause cancer in laboratory animals. Dioxins have been known to cause liver problems, and elevated blood lipids (fats). Additionally, dioxin exposure has been linked to a number of other diseases, including type 2 diabetes, ischemic heart disease, and an acne-like skin disease called chloracne, a hallmark of dioxin exposure.

Dioxins can cause developmental problems in children, lead to reproductive and infertility problems in adults, result in miscarriages, damage the immune system, and interfere with hormones.

Exposure to dioxins has widespread effects in nearly every vertebrate species, at nearly every stage of development, including in the womb.

The public health threats posed by dioxins were highlighted dramatically in the public consciousness in the late 1970s and early 1980s. Newspapers and television broadcasts were full of stories about ailing veterans who had been exposed to dioxins through Agent Orange, an herbicide and defoliant used in the Vietnam War.

Dioxins were also brought to light in 1982, when the town of Times Beach, Mo., was declared off-limits, because of dioxin contamination. This incident in Missouri, as well as others, helped spark passage of legislation that created Superfund, the environmental program established to address abandoned hazardous waste sites.

The following steps can reduce the potential for exposure to dioxin:

The environment in which we live is a major determinant of our health and wellbeing. Clean air, water, soil, plants, food supplies, and even our community environment which includes the Social Determinants of Health, are essential for our personal health. In my blog’s Environmental Health Series, we will continue to talk about the environment and try to answer the question, “What is an unhealthy environment and how does it get under the skin? The environment’s effect on our health is complicated, but there are ways that we can prevent and reduce toxic exposure. 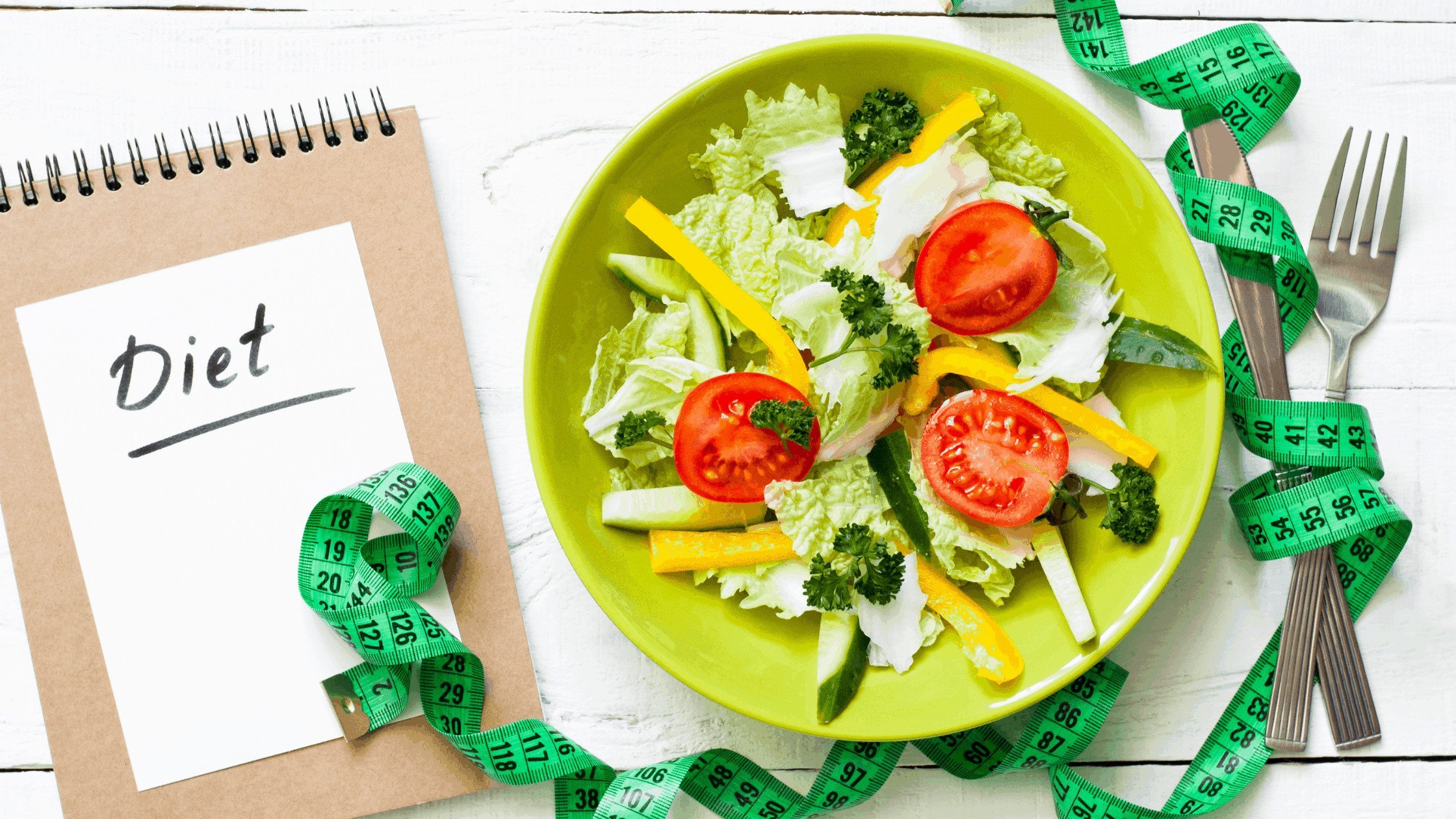 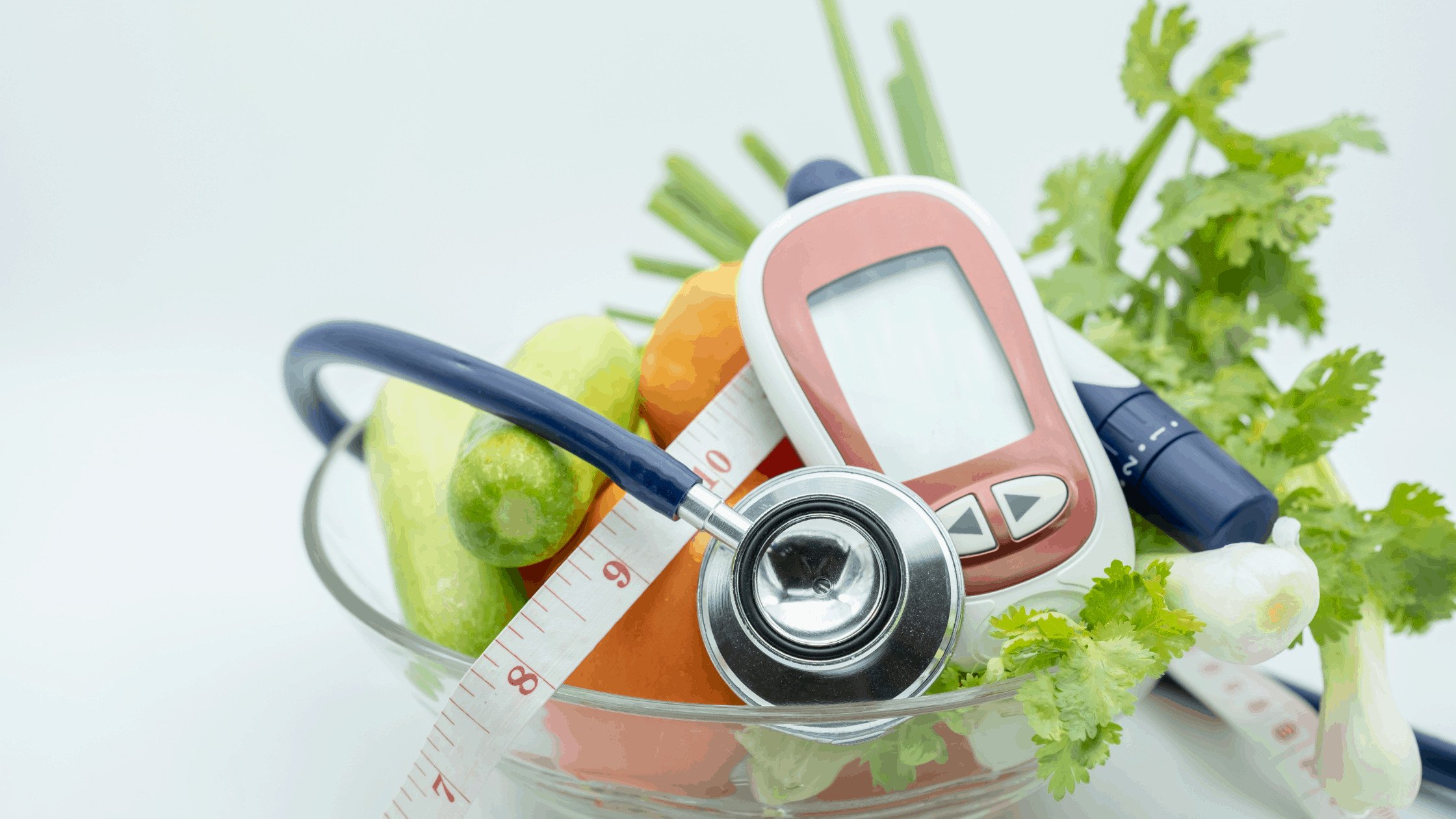 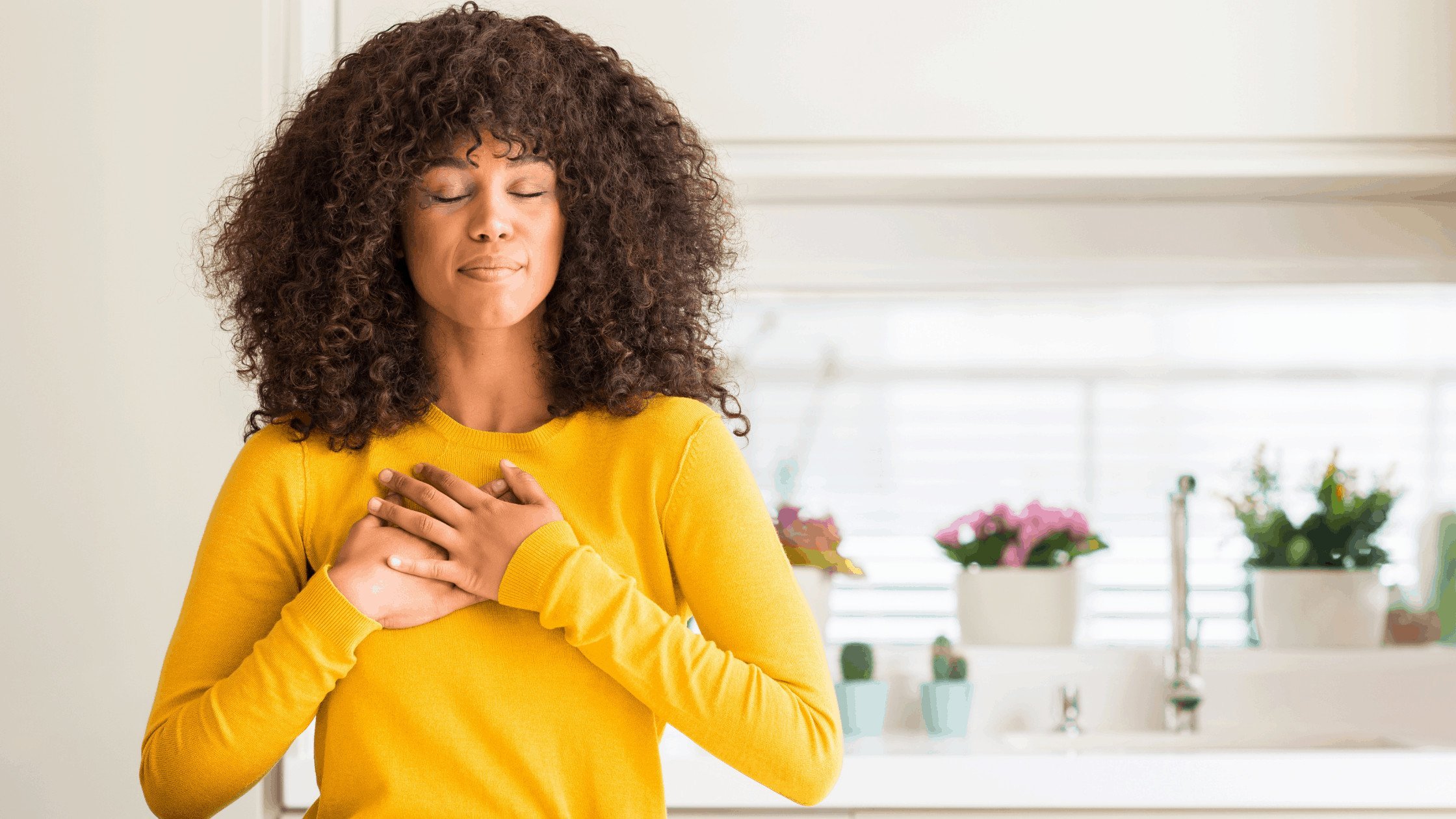